The question on the lips of every Nollywood follower or observer is, is teen actress Regina Daniels pregnant?

The child star who seem not to grow older than sixteen over the last couple of years was in the United State of America to attend the “Who is who in Nollywood” event in the United State of America and obviously she had a swell time changing into different dresses and taking pictures that she decided to share two of those pictures that both had veteran Kenneth On them.

Now in the both pictures it appeared our teen star had a baby bump. Though she latter edited the pictures to remove the bump and posted on her wall. Now if she is really pregnant who is the father? Could it be Somadina Adinma her rumoured lover?

My mind asking me to commit suicide – Moyo Lawal 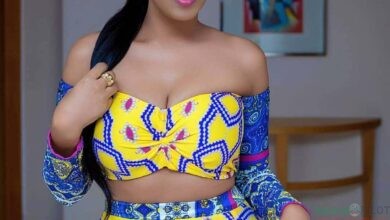 My ex-boyfriend locked me up, raped me daily – Juliet Ibrahim reveals 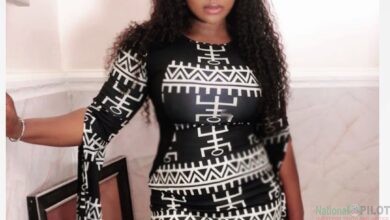 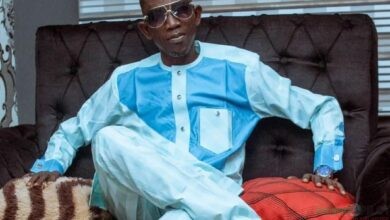 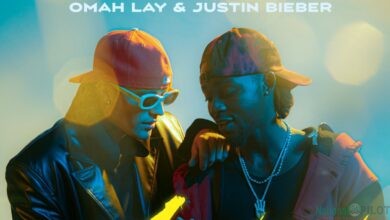