Leandra Smeda scored a 90th minute winner as South Africa claimed the 2017 Cosafa Women’s Championship title with a 2-1 victory over Zimbabwe at the Barbourfields Stadium in Bulawayo on Sunday.

It is South Africa’s fourth title from the five regional championships which have been held, with Zimbabwe the only other side to lift the crown in 2011.

Kwesé Sports has launched its English Football Season Predictor game, giving African football fans the chance to win their share of $5 000 in cash prizes! It’s FREE to play, so click here to find out how you can get started.

Chrestinah Kgatlana had scored the opener for Banyana Banyana just before halftime, but when Zimbabwe’s tournament top-scorer Rutendo Makore powered home a headed equaliser with 17 minutes remaining, it looked as though the Final would have to be decided by penalties.

As it happened, Smeda popped up to head home Chantelle Esau’s cross at the death to secure the trophy for her side.

South Africa’s interim head coach Desiree Ellis has now become the first individual to win the Cosafa Women’s Championship as both a player and a coach.

Kgatlana was named Player of the Tournament, with Makore finishing as the leading scorer thanks to her 10 goals. 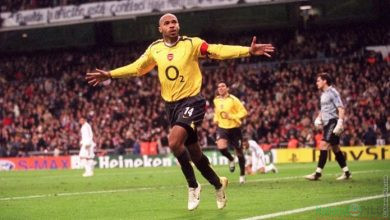 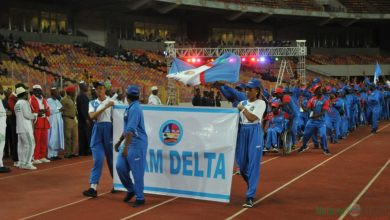