Chief Magistrate Kikelomo Ayeye granted Aminu custody of the two children, so as to allow his daughter, Amirah, 8, and his son Amir, 6, complete their third term in their school in Lagos.

The court ruled that both children should be in his custody from November 1 till January 10, 2018.

Chief Magistrate Ayeye made the order during continued hearing of a child custody suit filed by the children’s mother, Ms Fatima Bolori.

Aminu had earlier informed the court that he had paid both children’s school fees for the entire year.

He persuaded the court to allow the kids live in his Lagos home, until next hearing of the suit.

Chief Magistrate Ayeye, however, ordered Aminu to write a letter to the kids’ school, introducing Fatima as their mother and permitting her unfettered access to Amirah and Amir, at any time of the day.

The court directed Aminu to allow Amirah and Amir to spend weekends, public holidays, including Christmas holidays, with Fatima, whenever she was in Lagos.

The two kids, who entered the courtroom at 1:28pm in the custody of their mother, played for a few minutes with their father who arrived earlier.

At 2pm the parties moved to the judge’s chambers and hearing began.

However, a few minutes later, Amirah walked out of the magistrate’s chambers in tears, but she was consoled by a lawyer and returned to the room.

The case was adjourned till January 10.

Nigeria among countries where journalists are killed with impunity — Report 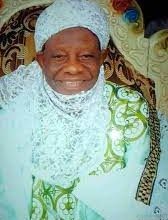 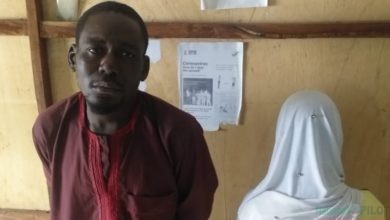