The Kwara State Internal Revenue Service (KWIRS) has disengaged seven staff from the agency, towards entrenching culture of discipline among management and staff of the agency.
This was contained in a statement signed by the Executive Chairman of the agency, Dr. Muritala Awodun and made available to Pilot Business on Wednesday.
According to the statement, “The Board of the Kwara State Internal Revenue Service (KW-IRS) on 19th October 2017 resolved to disengage the employment of seven staff from the service.”
It stated that they were no longer required by the agency on the basis of poor performance and contravention of the KW-IRS core values of service, honesty, integrity, responsibility and trust.
It added that the agency “wishes to assure the public of continuous commitment towards being a performance-driven organisation with the vision of mobilising revenue for the strategic development of Kwara State.”
KWIRS also urged the public to seek Information about its operations from the appropriate quarters to avoid being misled by people with fraudulent character.
It also encouraged Kwara citizens to exercise their responsibilities by paying their taxes for the development of the state basic amenities.

Rohr and his 24-man squad for dead rubber tie 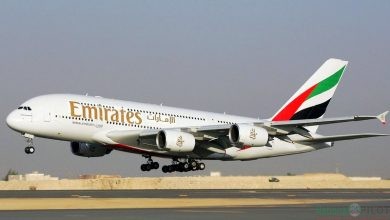