Rising costs have undermined profit capacity for UACN and the conglomerate is headed for the lowest profit figure in many years at the end of 2017.  The company is sustaining growth in revenue for the second year but it is devoting an increasing share of it to operating cost. Last year, rising costs caused a subdued recovery in profit, which has intensified this year to the extent of a 55% profit fall at half year.

Food/beverages is the only one of the company’s four business lines that is growing sales revenue this year. Revenues from the other lines are either flat or declined year-on-year at the end of June, 2017. Yet revenue performance looks strong enough to push turnover up for the second year to a new high at full year.

Profit isn’t improving with revenue due to a significant loss of profit margin. The company closed half year trading with an after tax profit of N1.19 billion, a drop of 54.7% year-on-year. After tax profit is projected at N2.6 billion for UACN at the end of 2017, the lowest profit figure in several years. That would be a drop of 54% from the profit figure of N5.67 billion the company reported at the end of 2016.

Two major cost areas are escaping management’s control in the current year and these are cost of sales and interest expenses. Cost of sales rose well ahead of sales revenue at 42.4% year-on-year at the end of June and that caused a decline of 6.2% in gross profit, lowering gross profit margin from 22% to 16% over the review period.

Firm hold on selling/distribution expenses and administrative cost as well as a strong growth in other operating income worked to improve operating profit by over 11% to N3.7 billion at the end of June, 2017.

The profit the company posted at the end of half year operations was only possible because of a finance income of over N1 billion and a share of associated profit of close to N430 million. Net profit margin is down from 7.1% in June last year to 2.5% at the end of June 2017. 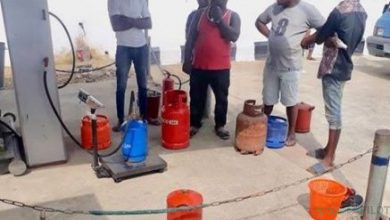 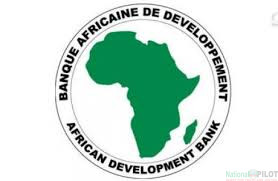 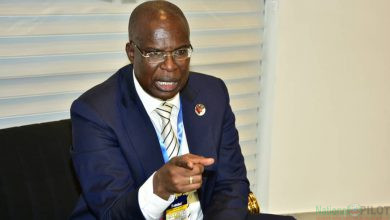 I grew my business from grass to grace – CEO, A-Z Butiq