The remains of the former Kwara United Masseur, Mr Tunde Adeyemi alias S&P (Salt and Pepper), was on Friday committed to mother earth at Ilorin the Mubo Cementry, Ilorin.

S&P slumped and died on February 22, 2018 along the popular Ibrahim Taiwo Road after disembarking from a bike afternoon.

Pastor Samson Abodurin during his sermon at the funeral service held at the Kwara State Stadium Complex, challenged people to always remember the day of resurrection.

The MFM pastor described late Adeyemi as a complete gentleman with good character during his lifetime and prayed for his soul to rest in paradise.

Speaking, the younger brother to former Nigeria Hockey Captain Mr. Afeyemi Olusesan described his brother as jovial person, who always made people around him happy.

The man popularly called ‘Salt and Pepper’ was a board member of Nigeria Hockey Federation and of Kwara State Hockey Association.

He served as a physiotherapist to Kwara Stars, Kwara United, Katsina United and also retired as a captain in Nigeria Army.

Adeyemi played a vital role in reviving the game of Hockey in Kwara and Nigeria at large.

Adeyemi, who hailed from Erinle, Oyun Local Government Area of Kwara State, is survived by children and grandchildren. 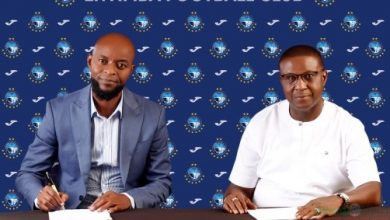 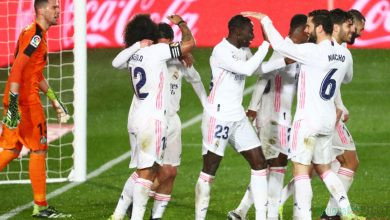 Valencia Vs Real Madrid : Can homer pull off a shock