Family of a boy, Eyitayo who went missing during the tanker explosion on the Otedola Bridge in Berger area of Lagos, has said the boy is yet to be found.

About nine lives, according to officials, were lost on Thursday when a petrol tanker lost control leading to the accident.

Eyitayo, a three-year-old, his mother, twin sister and the driver were reportedly in a car close to the tanker.

Hours after the incident, a post with Eyitayo’s picture went viral on social media, informing the public that the boy and the driver could not be found.

“The boy in this picture is a three-year-old named Eyitayo,” read the post.

“He was involved in the unfortunate tanker explosion which occurred at Otedola Bridge, Berger, Lagos on 28th June 2018 with his mother, twin sister and driver named Mr Joseph. They were a few cars away from the tanker when the explosion occurred.

“The driver (Mr Joseph) carried Eyitayo while the mother escaped with Eyitoke (Eyitayo’s twin). However, the whereabouts of Eyitayo and Mr Joseph is still unknown as all attempts to trace them at the scene of the accident proved abortive.”

On Friday, a few persons wrote on social media that he had been found. Efforts to reach Eyitayo’s mother on Saturday was abortive as her line was switched off.

According to TheCable that got through to Funmi Balogun, Eyitayo’s aunt, on Sunday, contrary to an earlier report the boy was still missing.

“We have not found him. One person posted that he has been found. We have not seen him,” she told the online medium.

When TheCable contacted, Head, Public Affairs Unit of the Lagos State Emergency Management Agency (LASEMA), Adebayo Kehinde, ,he said his office does not know the whereabouts of the boy.

Chike Otti, Lagos police command spokesperson, was not available for comment when TheCable reached out to him.

Balogun had accused the officials of not telling them anything.

“We were there this morning again, nothing,” she said. 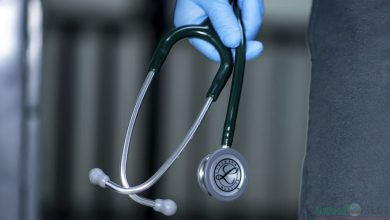 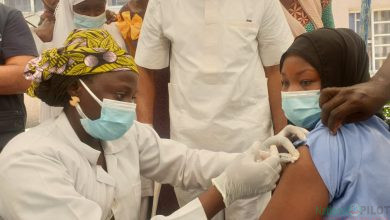 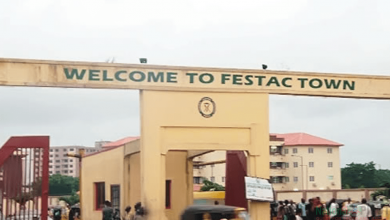