Former Grand Khadi of Sharia Court of Appeal, Kwara State, Justice Muttalib Ambali has submitted that the interplay of Islamic and secular education is the only panacea to societal decadence in the country.
He made this submission while feeding questions from Pilot Education at the weekend, on the sideline of the 11th graduation and prize giving ceremony of Muslim Model Secondary School, Idi-Ori, Ilorin.
Ambali, who is the proprietor of the college explained that the “Mission and motive for the establishment of the school is a burning desire to raise students up in the Islamic education alongside a balanced secular education.
“Essentially my mission is to contribute to the development of education in our society. I see this because I was a trained teacher, an administrator before I went into the judiciary.
“As a judge, when I retired as a grand khadi, I was still keen on education, particularly the Islamic education. My belief is that I cannot just bring up people in the Islamic education alone; rather they deserve a balanced education. That is where the issue of secular education came up”.
The retired jurist added that most Muslims desire that their children get a balance of Islamic and secular education, a need which he said his school has met.
Also speaking, the Acting Principal of the college, Agbetola Abdulhakeem lauded the proprietor of the college for his relentless efforts towards making the school an enviable one.
“As part of the effort of the proprietor, Hon. Justice, Muttalib Ambali, towards ensuring that our students are given qualitative, functional, and balanced education that will mould them into a true Muslim Model, he employed a Mallam especially for daily Quranic memorization before hand for boarder students.
“At Muslim Model Secondary moral uprightness of our students is a pivotal to other academic activities of the college. The college is the best among its peers in the state with unparallel academic excellence going by results of our students,” he added.
Meanwhile, the school graduated 25 students for the 2017/18 academic session. The event was witnessed by dignitaries from across the state. 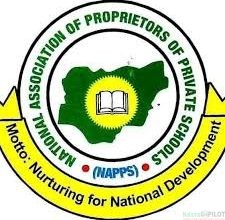 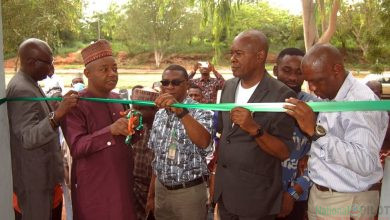 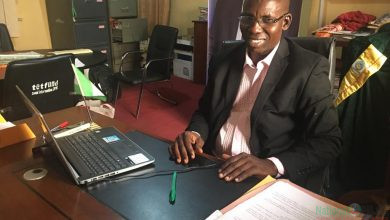