Mesut Ozil heated talk with Arsenal boss Unai Emery has been revealed, according to report.

Emery defended the absence of Ozil after the 3-1 victory against West Ham on Saturday at the Emirate Stadium, the Spanish manager insisted that the German was dropped due to cold, amid reports Ozil was dropped following a heated row with the Arsenal manager.

Ozil did not come to party in Arsenal’s last two games that ended in defeats against Manchester City and Chelsea respectively and was absent from training on Friday.

According to ESPN journalist Joao Castelo-Branco, the German World Cup winner was axed from the Arsenal team after being involved in a training ground argument.

He tweeted: “Ozil had an argument with coach Emery in training this week, came out screaming and is cut off today.

“Information from more than one source linked to the club.”

It’s suggested Emery planned to put Ozil on the bench for the game but when Ozil discovered he had been cut from the starting XI he made himself unavailable, reports The Sun. 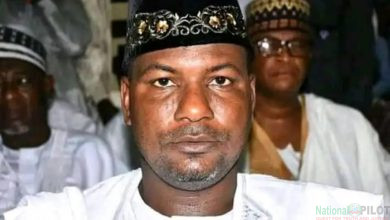 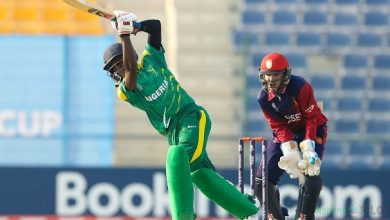