The number of gubernatorial aspirants vying for the top seat in the Kwara State chapter of the Peoples Democratic Party (PDP) in 2019, swelled last night, with the entrant of former speaker of Kwara State House of Assembly, Hon Razak Atunwa.
Atunwa is the Chairman, House Committee on Judiciary in the House of Representatives and he is representing Ilorin West/Asa Federal Constituency at the lower chamber.
It was gathered that Atunwa who a source said picked his intent form on Monday will step up his campaign for the race in the coming weeks.
The former speaker was said to be among those interested in returning to the National Assembly before the latest development.
Other notable aspirants that has reportedly picked intent forms from Kwara Central in the PDP include, former State Universal Basic Education Board (SUBEB) chairman, Alhaji Ladi Hassan, Speaker, Kwara State House of Assembly, Dr Ali Ahmad and immediate past national spokesperson of the All Progressives Congress (APC), Mallam Bolaji Abdullahi who officially declared his ambition in Ilorin, yesterday, among others.
According to a top source who confided in National Pilot over the matter, “Atunwa has secured the nomination and expression of interest form from the PDP national secretariat, Wadata Plaza, Abuja on Monday.
“In the next few days, he is expected to step up his campaign for the seat”, the source added.
Meanwhile, Alhaji Saka Babatunde, the Special Adviser on Youth Empowerment to Governor Abdulfatah Ahmed and the Director of Project, Mandate Constituency Office (ABS), Ibrahim Yinka Otukoko among others have indicated their interest in the Ilorin West/Asa Federal Constituency seat. 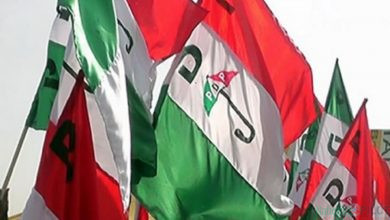 Can the PDP reinvent itself? 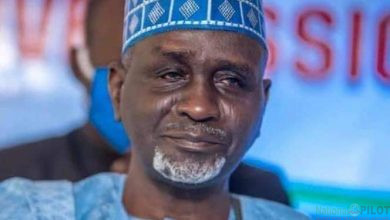 Why we won’t accept APC executives in Kano – Shekarau