Activities for the 2018 civil service week celebration in Kwara State will on Saturday climax with an Award Night/Dinner.

The best civil servant of the year, who with go home with a brand new Hyundai XCent Saloon Car, will emerge at the ceremony.

Speaking at a press briefing on Monday l, the Head of Service (HoS), Mrs. Susan Modupe Oluwole, said there will also be the official launch of the Service Yellow Page.

She noted that the activities packed celebration is a clear demonstration of the state government’s favourable disposition to workers’ welfare and wellbeing.

“It is in recognition of the pride of place occupied by the state civil servants in the successful and smooth implementation and execution of government’s noble policies and programmes for the development of the state and the good of all.

On the award, the HoS said it is aimed at rewarding hard work, and also in line with the state government resolve to reward excellence where it is due.

She said various parameters such as productivity level, conduct; punctuality among others would be used to determine best civil servants.

However, there will be a novelty football match between members of the state executive council and permanent secretaries at the state Stadium complex, today.

A special prayer by Muslim faithful is billed to hold at the Sharia Court of Appeal Central Mosque, Ilorin, Bode Saadu and Omu- Aran Central Mosques respectively on Friday (tomorrow). 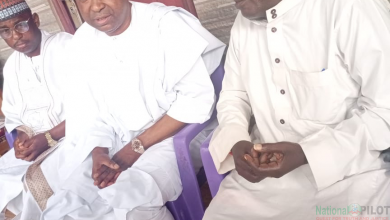 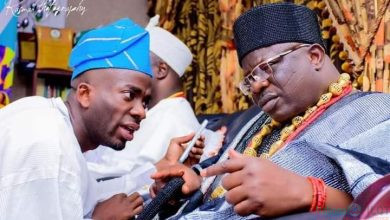 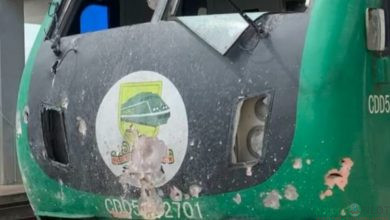