Oluwaseye Ikubanni is a young lawyer based in Ilorin the Kwara State capital. He bagged his LLB from the University of Ilorin in 2013. He proceeded to the Nigerian Law School Yenegua Campus, Bayelsa State between 2013 and 2014 and was called to Bar in 2014. Between 2015 and 2018 he obtained his LLM in the University of Ilorin. Ikubanni is a counsel at Adekunle and co located in Ilorin. He however, shares with ABIODUN BOLUJOKO, his unforgettable day in court. Excerpts:

Unlike every other lawyer, I don’t really have any experience that swept me off balance in court gave me sad memory. I must make reference to a day I was sent by my former principal, Sulymam Abaya to Hon Justice Yusuf’s court as the claimant to get an adjournment. Unfortunately, the matter was slated     for continuation of hearing and our witness was not in court.

The other counsel for the defendant, Dr. Kayode Olatoke (SAN) in his usual practice came with a league of lawyers, about eight of them against me.

The SAN cited authorities attempting to intimidate me to me to proceed with the case.

Though I was not jittery, but I thank God for giving me the courage to make a powerful argument, persuading the court for another date for the continuation of hearing. The court was magnanimous enough to grant an adjournment to the following week.

This was the only day in court when I faced a SAN alone, any other lawyer may have fallen for his legal prowess but I did’ not. It was fun facing SAN in court. 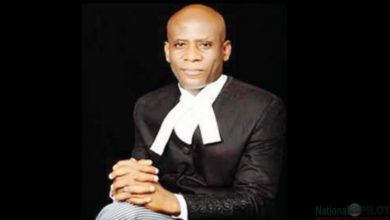 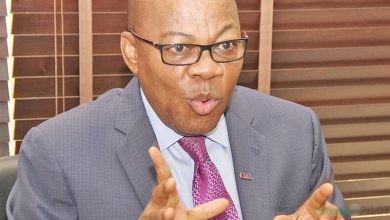