Until 2017,  Dr. Mohammed was the Executive Director, Keystone Bank, Abuja.

The appointment was disclosed in a statement released by the Secretary to the State Government, Alhaji Sola Isiaka Gold in Ilorin, the state capital on Tuesday.

The Governor also appointed, Professor S.K. Adeyemi as the Board Chairman of HHL.

The governor through the statement also stressed that the appointments follow the expiration of the two months extension tenure of the Governing Board and Management of HHL to wind up its operations.

Prior to his appointment, Dr. Mohammed was the MD/CEO of Skills First Consulting, Ltd.

He started his career in 1980 at Bayero University, Kano as Graduate Assistant with the Department of Management Sciences and grew through the ranks to Co-coordinator, Post Graduate Studies, in Management Programme at the institution.

Speaking to Pilot Business in a telephone chat yesterday, Muhammed noted that he’s very happy over the appointment.

“I am glad with the appointment and I will prefer to speak more on it after I might have received confirmation letter or when I resume work,” he said.

LETTER TO THE EDITOR 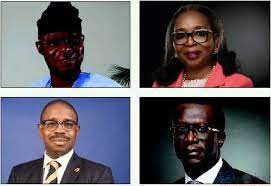 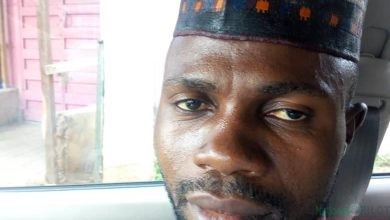