The Management of Kwara United FC has announced a new resumption date for players and technical crew of the club.

While announcing the new date on behalf of the management, the club’s spokesman Abdulwaheed Bibire made it clear that the management postponed the resumption date so as to allow the club to put in place necessary logistics.

“We will resume on Monday, October 22, and we regret any inconveniences the shift might have cause as we also urge the players to maximize the period of the break optimally for their professional career,” Bibire said statement.

After crashing out of the 2018 Aiteo Cup in the quarterfinal, Kwara United will now have to plan to soar next season in the NPFL.

Top NPFL stars, others set for AMAPRO 2018 in Ilorin 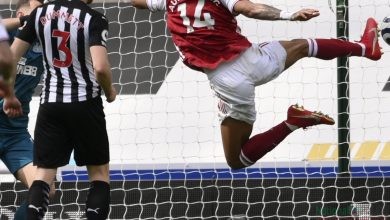 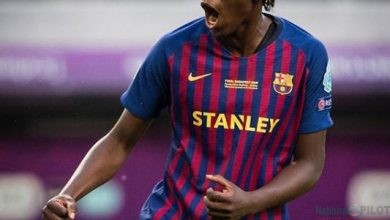 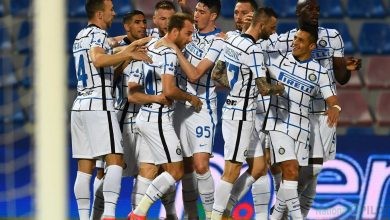 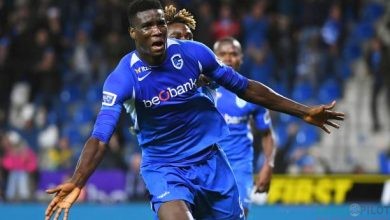 Onuachu: I am ready for next step