Olatoregun ordered Fayose to be remanded in prison until he was able to fulfil his bail conditions.

Fayose’s counsel, Kanu Agabi SAN, in his submission urged the court to grant the accused bail on the ground that he voluntarily submitted himself to the EFCC a day after leaving office as governor and that in addition, Fayose had no criminal record.

However, the EFCC’s prosecutor, Rotimi Jacobs SAN, stoutly opposed the bail application on the ground that the day Fayose appeared at the EFCC, Abuja, he came with a lot of hoodlum that nearly attacked the commission’s operatives before they were repelled.

Rotimi added that investigation was still ongoing to trace some of the properties bought by Fayose with the proceeds of the unlawful activities, and that if granted bail, he would scuttle investigation activities and tamper with witnesses, and urged the court not to grant him bail.

In her ruling, the presiding judge, Olatoregun said that granting of bail was at the discretion of the court, saying that the offence alleged to have been committed was bailable and that she was inclined to grant him bail.

“Consequently, the judge granted Fayose bail in the sum of N50 million with one surety who must own a landed property in Lagos and must possess three years tax clearance and a bond of N50 million from a reputable bank which would be forfeited if Fayose jump bail. The latter was also ordered to swear to an affidavit not to tamper with the witnesses and to deposit his international passport with the Chief Registrar of the  court.

Thereafter, Olatoregun adjourned till November 19, 2018 for trial to commence. 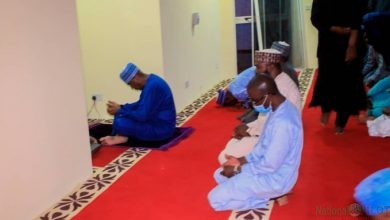 Cabinet: Inside details why Abdulrazaq dumped female nominee for sibling

2023: Alaka opens up on strained relationship with Prof Oba 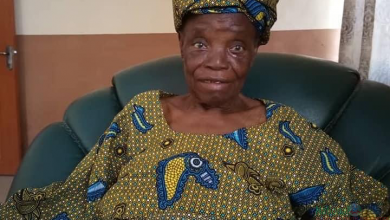