After 13 weeks battle that saw contestants compete in the maiden edition of King of Street Food, the cooking competition conceived by FoodBay TV ended with the Street Foodz Fest, where the six finalist from different parts of the country slugged it out for the grand prize. The finalists include Martha Edem of Akara Café, who serves Akara and different pap options alongside key stars of an English breakfast menu; Box D Food by Fego Daniels, who serves rich, flavourful shawarma with a generous dollop of free hugs, and Crispy And Grills by Christopher Omowa, who makes crispy fries and crispy juicy toasties, with grilled-to-perfection American Style Barbecue all made from Nigerian produce and staples. Others are Chef Segun Anifowose of King Glab Cuisine, which serves up a wide assortment of street food style meals; Simple Corner currently under the able management of Chinonso Attansey.
This business, which was set up by her parents, serves up nkwobi, pepper soup and isi-ewu at their joint; and Soma Ofada By Oluwaseyi Gunre, who claims to serve the best Ofada rice and sauce. In what was their final task, the contestants were given 30 minutes to prepare any dish of their choice, under the supervision of the judges; Etteh Assam popularly known as Chef Etteh, one of the top street food and grill chefs with over 18 years of experience; Adetomi ‘Imoteda’ Aladeokomo popularly known as Chef Imoteda is a Nigerian Chef and co-owner of Eko Street Eat, a company that specialises in bringing innovative twists to Nigerian street food and finally Adedamola “AskDamz” Ladejobi, a certified Personal Nutritionist and Weight loss expert.
In the end, Christopher Omowa emerged the winner and was presented with a cash prize of N1,000,000 and other gift items from the sponsors. The first runner up got N500,000, while the second runner-up got N200,000.
Meanwhile, all the 13 finalists will get their workplace renovated by the organisers. Speaking at the event, the CEO of Macima Media Group, owners of FoodBay TV, Femi Ogundoro observed that food is big everywhere in the world, adding that nothing stops it being bigger in Nigeria. “With over 200,000,000 people, diverse cultures and tribes, why won’t food be bigger in Nigeria? One thing that can bring us together, either as African or Nigerians, is actually food. The challenge is that the government and international organisations are talking about food in a way the consumers do not understand. They talk about food security, they talk about agriculture… it is still food. That’s what we stand for as FoodBay TV, which is a 24-hour channel to be launched very soon. We are focused on getting the best of food and putting African food on the world food map.” The event took place at the Eagles Club, Sururlere, Lagos, the grand finale and was hosted by OAP Dotun and Soliat Bada, while the duo of Zlatan and Teni, treated the excited crowd to the best of their recordings. It was cheers all the way, as the artistes belted songs from their rich repertoires. 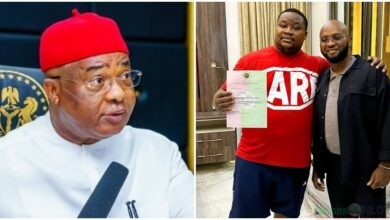 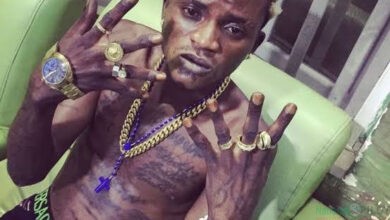 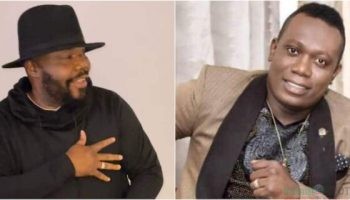 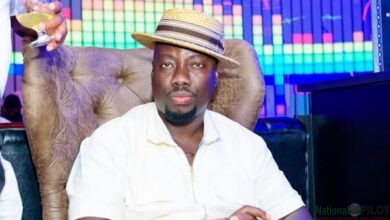