By Mike Adeyemi
Chairman of Ifelodun LCDA, Lagos State, Honourable Fatai Ajidagba has been commended for empowering over 3,000 people of Kwara State in various areas of endeavor.
Speaking on the kind gesture, one of the beneficiaries, Alhaji Abubakar Oladipo Danku lauded the Kwara born medical doctor for ameliorating the sufferings of the less privileged in the state.
According to him, “the Kwara born Medical Doctor has assisted many less privileged people across the 16 Local Government Areas of the state.
“He has given handouts to over 3,000 people across the state and this has gone a long way to boost their businesses.
“He has helped widows, orphans and many indigent students in Kwara State. He has empowered many people with deep freezers, phones, motorcycles and cash, of which I am a beneficiary,” Oladopo said.
Similarly, another beneficiary, Alhaja Ayo Magaji also applauded Ajidagba for his magnanimity towards people irrespective of ethnic and religion.
“He has been there for us for a long time and has assisted to promote our businesses via financial support given to us. Whoever runs to him for aid, he renders help to without hesitation. We pray God will continue to uphold him the more,” she said.
Also speaking, Alhaja Limota Ahmed thanked the politician for being mindful of his people in Kwara State, urging other privileged Kwarans to emulate the philanthropy of Ajidagba.” 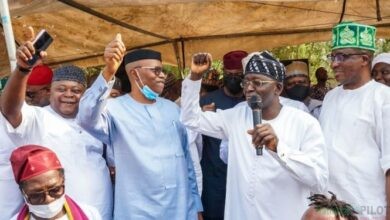 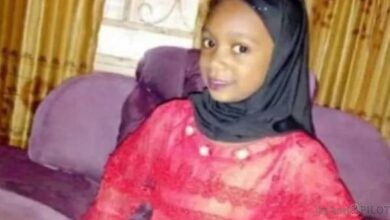