Turkish Super Lig side Goztepe SK have officially announced the capture of Super Eagles star Brown Ideye.
The 2013 Africa Cup of Nations-winning striker has appended his signature to a two-year contract with Göztepe S.K.
Göztepe S.K are his seventh club in Europe after spells with Neuchâtel Xamax, Sochaux, Dynamo Kyiv, Olympiacos, Malaga and Aris Thessaloniki.
Ideye has also worn the colours of Tianjin Teda in China as well as Bayelsa United and Ocean Boys in his homeland.
The 31-year-old arrives Goztepe SK as a free agent after passing up the opportunity to extend his contract with Greek Super League side Aris Thessaloniki.
Ideye has played in the English Premier League, La Liga, French Ligue 1, UEFA Champions League and Europa League.
He finished last season with 10 goals from 31 appearances in all competitions. 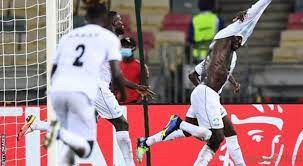 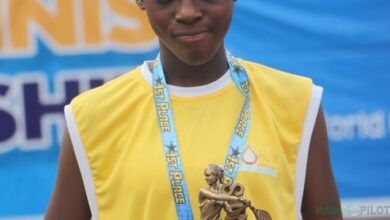 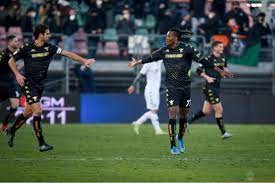