Residents of Ilorin, the Kwara State capital have expressed worry over the recent hike in the price of cooking gas.

Speaking with National Pilot at the weekend, the consumers said the continued rise in the price of the commodity had further worsened the economy of many families.

“I am surprised over this astronomical increase in the price of the commodity,” she lamented.

Garuba appealed to the Federal Government to urgently intervene, since the development was attributed to the high foreign exchange rate.

She said she might return to the  use of kerosene stove, if the cost remained high after exhausting her last refill.

“The problem with kerosene stove is that it stains the pot and does not cook as fast as gas. Government should please intervene immediately before the situation gets out of hand,” she appealed.

A restaurant operator at Stadium Road, Emiley Oladokun said the price hike had affected her business, adding that she now spend a lot on cooking gas.

A civil servant, Bose Oguntokun, described the situation as very worrisome and urged government to intervene to put an end to it.

“Nigerians are yet to recover from hardship caused by COVID-19 pandemic, which crippled many businesses and rendered many people jobless.

“Without cooking gas, many families will not be able to get food on their tables. Government should intervene to save Kwarans from further exploitation by cooking gas dealers,” Oguntokun said.

A cooking gas dealer in  Ilorin, Okafor Nwachukwu , blamed the unfortunate situation on failure by the Central Bank of Nigeria to create a dedicated window for foreign exchange for the importation of cooking gas.

“Importers of cooking gas source foreign exchange at high price and this affects the price of the product. The cost of importation dictates the price it gets to consumers because no importer runs a charitable organisation,” he said. 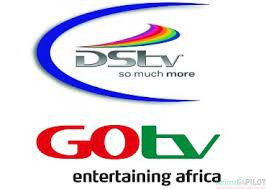 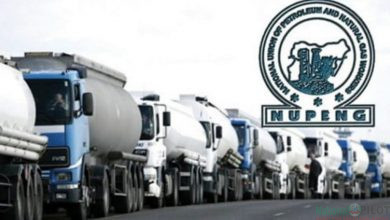