Muslims have been urged to understand the importance of time and must always keep track of the time at every moment of their lives, while they’re still alive.

This was the central theme of the jumuah sermon, delivered on Friday at Onimago central Mosque, mandate housing Estate, Ilorin, by the Chief Imam of the mosque, Imam Barr. Ibrahim Abdullahi Salaty, while addressing the congregation before leading the weekly two units prayer.

The cleric noted that, even life has its time ,there was a time when we came to the world, which we were not aware and there is a stipulated time that we shall all leave this world.

The Imam stressed that, when it is time for any creation of Allah to die, irrespective of their status or power, they shall surely die without exceeding the destined time by even a spilt second.

Salaty also encouraged the people to make judicious use their time while they’re still breathing, because they will surely give an account of every second they spent on earth to Allah.

The legal practitioner stated that, the tenets of Islam are established on time ,he said “if we look at salat, it has its stipulated time, that everyone of them must be observed.

“The giving of Zakat to the poor has been pegged at being paid, once in a year, and not everyday because if Allah had made it so, it would have been a burden on the givers.

“When Allah asked us to fast during the month of Ramadan, it has a specific time, which is between 29 and 30 days or seldomly 28 days, that makes up a lunar month, in a year of 12 months.

“Also in regards to Hajj, pilgrimage to the holy cities of Makkah and Madinah,it has its own known time, Allah instructed us to go for Hajj in the month of Dhul Hijja, which is the last month in the Islamic lunar calendar”. Salaty noted.

He also said, “Allah made vows with time in several part of the Holy Qur’an, in assonance to emphasize on the importance of time and essence of the message He is passing to humanity.”

The Islamic scholar noted that, the day of judgement is a time of its own and it is only Allah knows what time it is, but we should be rest assured that it will surely come upon every humanity both past and present.

Naira goes into the weekend bruised and battered by US Dollar 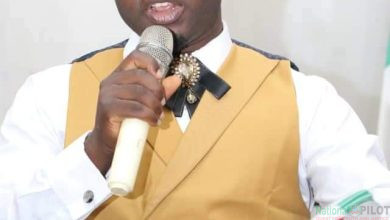 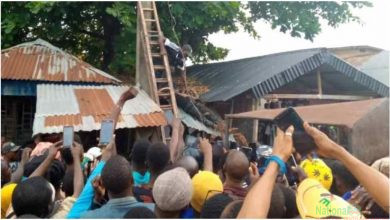 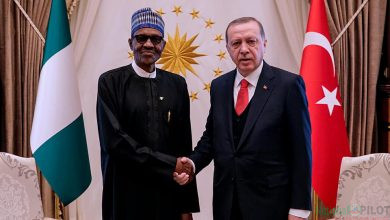