A truck said to belong to Dangote Cement Factory has plunged into Ososa river in Ogun State, the Federal Road Safety Corps (FRSC) said on Monday.

The Howo Sino truck, loaded with bags of cement, swerved into the river along the Sagamu-Benin highway when the driver lost control as a result of excessive speeding.

The FRSC said it could not ascertain those involved in the accident, adding that a crane was “contacted by the Dangote Cement representative to ensure timely recovery of the crashed vehicle”. 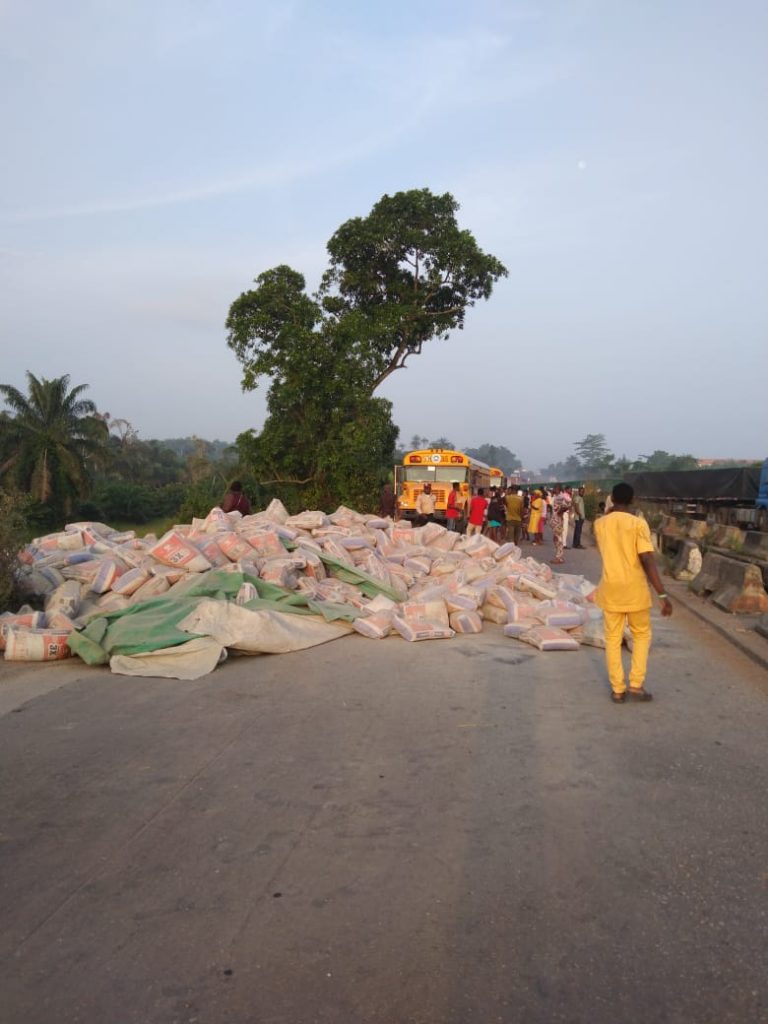 Ogun FRSC spokesperson, Florence Okpe said one dead person has been evacuated from the river.

As rescue operations commenced, Okpe said traffic has been temporarily diverted from inward Benin to outward Benin section of the expressway at Ososa bridge to forestall a secondary crash.

“FRSC operatives from Ijebu Ode Unit Command are on the ground managing the traffic situation effectively.

“Police MTD from Odogbolu and divers are on a thorough search.

“One dead body has been recovered from the river.

“Motorists are advised to drive cautiously when approaching the bridge and also cooperate with traffic managers for free flow of traffic,” Okpe said. 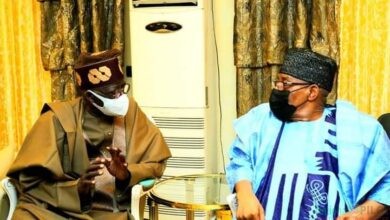 2023 presidential elections: I visited IBB to receive his blessings – Tinubu 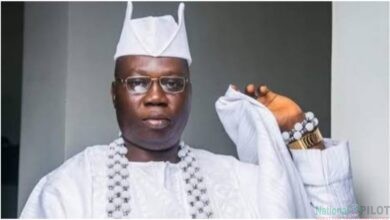 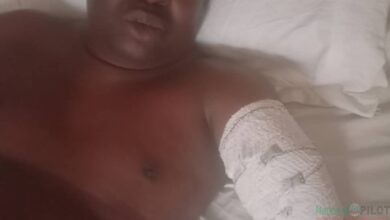 Kwara 2023: God revealed to me there will be change of government at the polls – popular Ilorin cleric