He urged that the authorities should concentrate on blocking loopholes facilitating the loss.

“We hear of these excessive losses every day, which end up in private bank accounts at the expense of the country. Let the regulators stop depressing Nigerians with such insane statistics. Let them play their roles as true regulators by blocking the loopholes which aid and facilitate such grand theft”, he stated.

Recall that Nigerian Upstream Petroleum Regulatory Commission, NUPRC, had said the country had lost $12.6 billion, representing 120 million barrels of crude oil in production from January to September 2022 amidst a revenue crisis.

It was learnt that NUPRC attributed the crude oil production loss to the challenges of infrastructure, pipeline leaks and oil theft.

In perspective, the said $12.6 billion loss from oil production would have taken care of the N10.7 trillion in Nigeria’s 2023 budget deficit.

Ademola Adeleke sworn in as Osun governor, says no more “state of Osun” 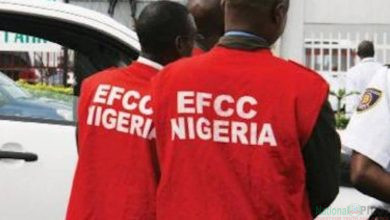