Singer, Mr 2kay has sued the management of Eko Hotel and Suites after he was robbed at gun point in his hotel room on October 22, 2017 during the Buckwyld and Breathless concert where he also performed.

According to LIB, the singer has slammed the hotel with a lawsuit of N500 million

Recall that the singer was attacked by a 4-man gang who gained access into Mr. 2Kay’s room after he mistook one of them for room service. They forced their way into his room and waved a gun with threats to shoot him if he made a noise.

According to reports, Mr. 2Kay has declined to make any official statement on the issue, a whooping sum of N500 million is expected to cover for his lost items, hospital bill and other damages that were not mentioned.

A source told LIB that the management of the Hotel has been served with the papers and Police at the Bar Beach Station are still working round the clock to apprehend the culprits responsible for the attack. 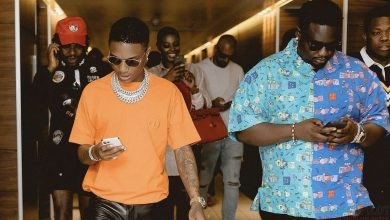 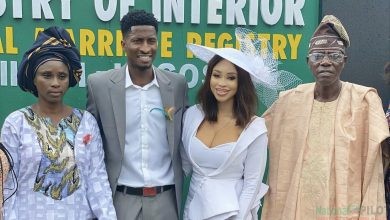